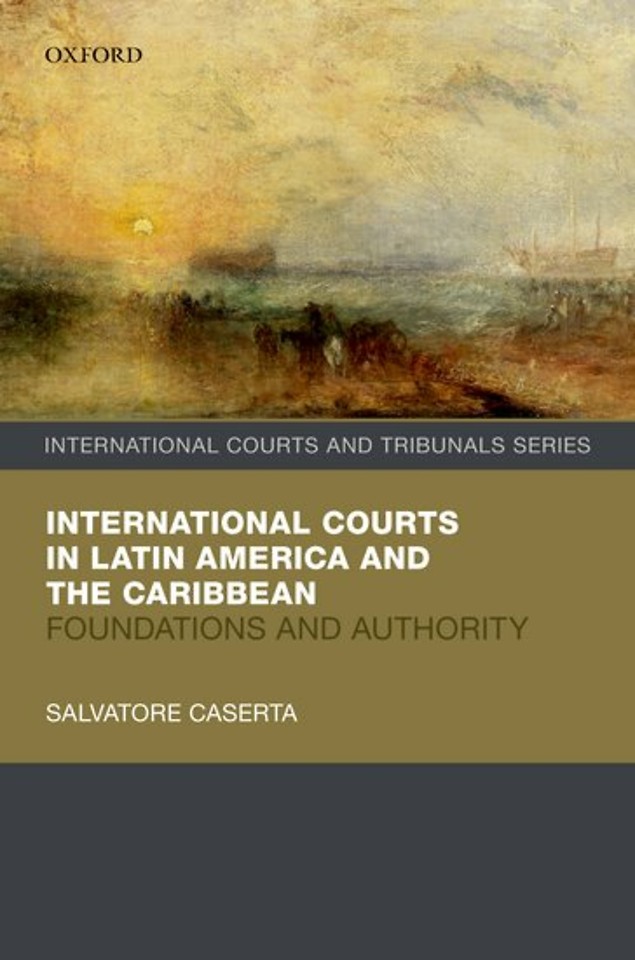 International Courts in Latin America and the Caribbean

This book provides the first in-depth and empirically grounded analysis of the foundations and evolution of the four Latin American and Caribbean regional economic courts: the Central American Court of Justice (CACJ), the Caribbean Court of Justice (CCJ), the Andean Tribunal of Justice (ATJ), and the Mercosur Permanent Review Court (MPRC). While these Courts were established to build common markets and to enforce trade liberalisation, they have often developed bodies
of jurisprudence in domains not directly associated with regional economic integration. The CCJ has been most successful in the area of human and fundamental rights; the CACJ has addressed issues related to the enforcement of the rule of law in national legal arenas and longstanding border disputes
between the countries of the region; and the ATJ is an island of effective adjudication on intellectual property issues.
The particular trajectories of these four Courts suggest that there is no universal formula for success. Challenging the mainstream account, this book argues that the Courts' operational path is not necessarily a function of their formally delegated competences or the will of the Member States. Rather, local socio-political contextual factors play a far more decisive role in influencing the direction of regional economic courts during and after their establishment.

International Courts in Latin America and the Caribbean