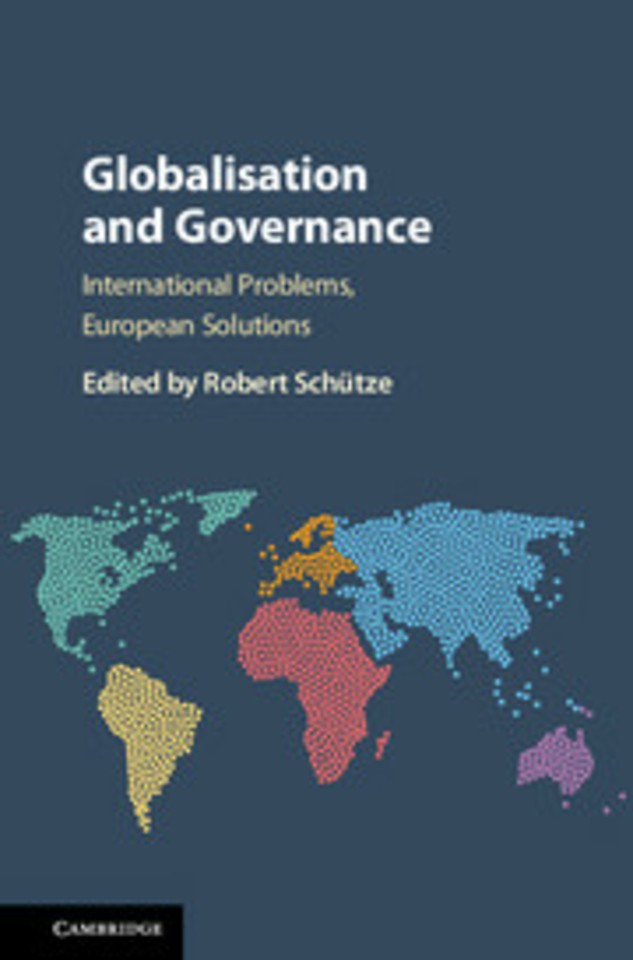 While it might have been viable for states to isolate themselves from international politics in the nineteenth century, the intensity of economic and social globalisation in the twenty-first century has made this impossible. The contemporary world is an international world - a world of collective security systems and collective trade agreements. What does this mean for the sovereign state and 'its' international legal order? Two alternative approaches to the problem of 'governance' in the era of globalisation have developed in the twentieth century: universal internationalism and regional supranationalism. The first approaches collective action problems from the perspective of the 'sovereign equality' of all States. A second approach to transnational 'governance' has tried to re-build majoritarian governmental structures at the regional scale. This collection of essays wishes to analyse - and contrast - the two types of normative and decisional answers that have emerged as responses to the 'international' problems within our globalised world.