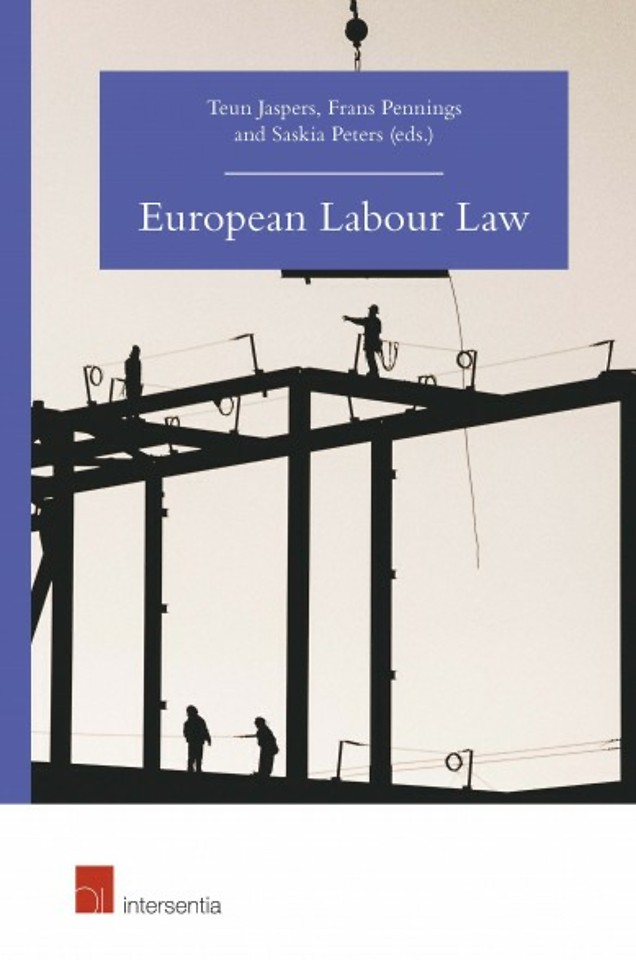 This book provides for a comprehensive overview of the various areas of European labour law: fundamental rights, free movement of workers and posting, equal treatment, a-typical forms of employment, collective bargaining and collective agreements, restructuring of enterprises and health and safety. The chapters are written by eminent experts from a considerable number of EU Member States. Most of them are written by two authors from different Member States.

As a result of this duo-authorship the book does not approach European labour law from a single country perspective, but intends to give insight in the different ways European labour was s received and implemented in the various Member States.

The book does not only describe the current state of affairs, but also critically assesses how the interaction of EU legislature, Court of Justice, Member States and social partners has contributed to the development of EU labour law. As such, it is not only a comprehensive introduction to European labour law, but provides also food for thought as part of advanced study in this area.

This handbook, dealing with all important areas of labour law, written from several perspectives by experts, but within a restricted number of pages, is therefore also excellent study material for master programmes of European labour law.