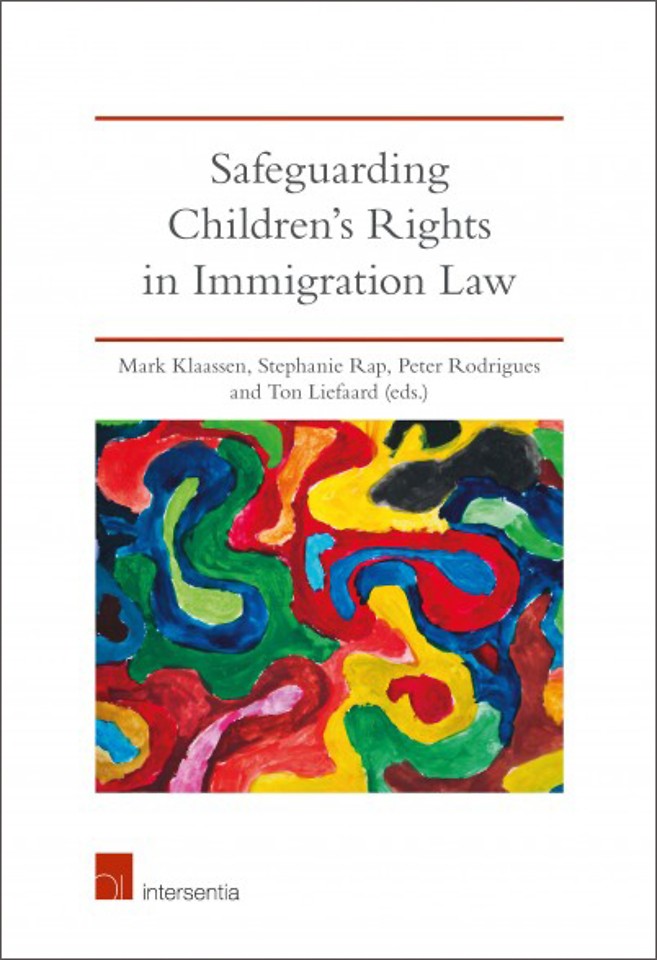 Millions of children are on the move worldwide. Children are fleeing conflicts and wars. They move with or without their parents to attain a better future. Children on the move is not a new phenomenon, but its scale is without precedent. UN reports suggests that there are almost 50 million children who have migrated or who have been forcibly displaced. It is also reported that children form half the global refugee population and that many flee from violence, conflict and insecurity. Children who are migrants or refugees often find themselves in a particular vulnerable position, despite rather strong entitlements to human rights protection, as laid down in international and regional legal instruments including the United Nations Convention on the Rights of the Child, adopted 30 years ago.

This book presents a collection of scientific papers presented at the conference ‘Safeguarding Children’s Rights in Immigration Law’, organised by the Institute of Immigration Law and the Department of Child Law of Leiden Law School, at Leiden University in November 2018. It reflects the growing concern for children and children’s rights in immigration in academia and practice. It also shows the diversity of issues related to immigration and children, including family reunification, detention, participation, human trafficking and the rights of siblings in the context of migration, as well as the significance of regional legal systems and infrastructures for the protection of children on the move. The book targets at academics, legal and other professionals and (advanced) students.