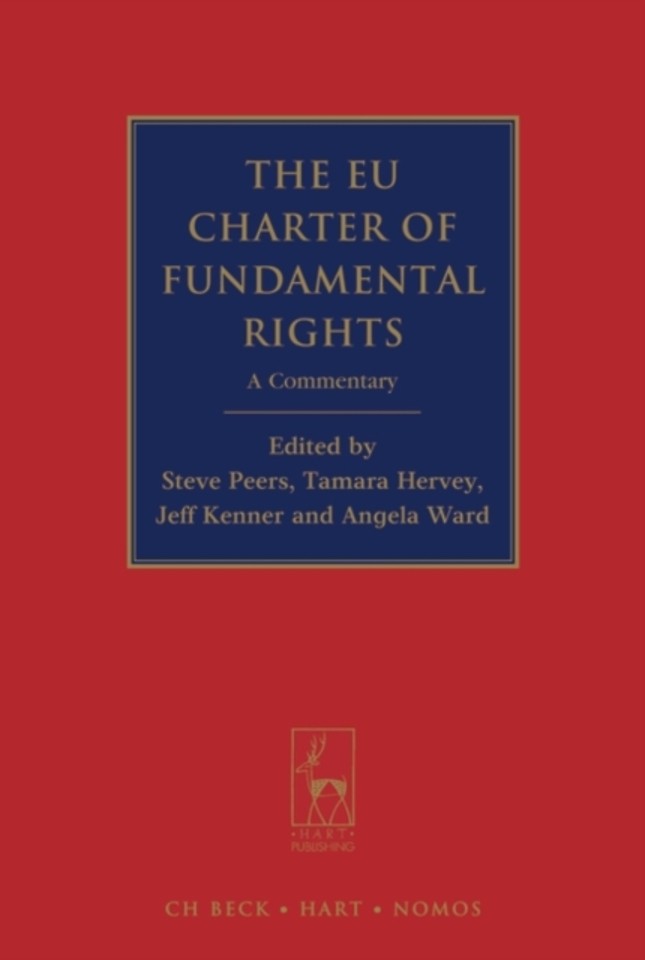 Steve Peers is a British academic and an expert on the European Union. He is a Professor in the School of Law at the University of Essex.

The Charter of Fundamental Rights of the European Union enshrines the key political, social and economic rights of EU citizens and residents in EU law. In its present form it was approved in 2000 by the European Parliament, the Council of Ministers and the European Commission. However its legal status remained uncertain until the entry into force of the Treaty of Lisbon in December 2009.

The Charter obliges the EU to act and legislate consistently with the Charter, and enables the EU's courts to strike down EU legislation which contravenes it. The Charter applies to EU Member States when they are implementing EU law but does not extend the competences of the EU beyond the competences given to it in the treaties. This Commentary on the Charter, the first in English, written by experts from several EU Member States, provides an authoritative but succinct statement of how the Charter impacts upon EU, domestic and international law.

Following the conventional article-by-article approach, each commentator offers an expert view of how each article is either already being interpreted in the courts, or is likely to be interpreted. Each commentary is referenced to the case law and is augmented with extensive references to further reading. Six cross-cutting introductory chapters explain the Charter's institutional anchorage, its relationship to the Fundamental Rights Agency, its interaction with other parts of international human rights law, the enforcement mechanisms, extraterritorial scope, and the all-important 'Explanations'.

Steve Peers is a British academic and an expert on the European Union. He is a Professor in the School of Law at the University of Essex. He is also the author of the popular blog eulawanalysis.blogspot.co.uk which offers his, and a varity of well-respected contributors', views on all the key developments in EU law.

Tamara Hervey is Professor of European Law at Sheffield University.

Jeff Kenner is Professor of EU Law at the University of Nottingham.

Angela Ward is a Référendaire in the Chambers of Advocate General Niilo Jääskinen at the Court of Justice of the European Union, and a Visiting Professor in the Law Faculty of Birkbeck College University of London.