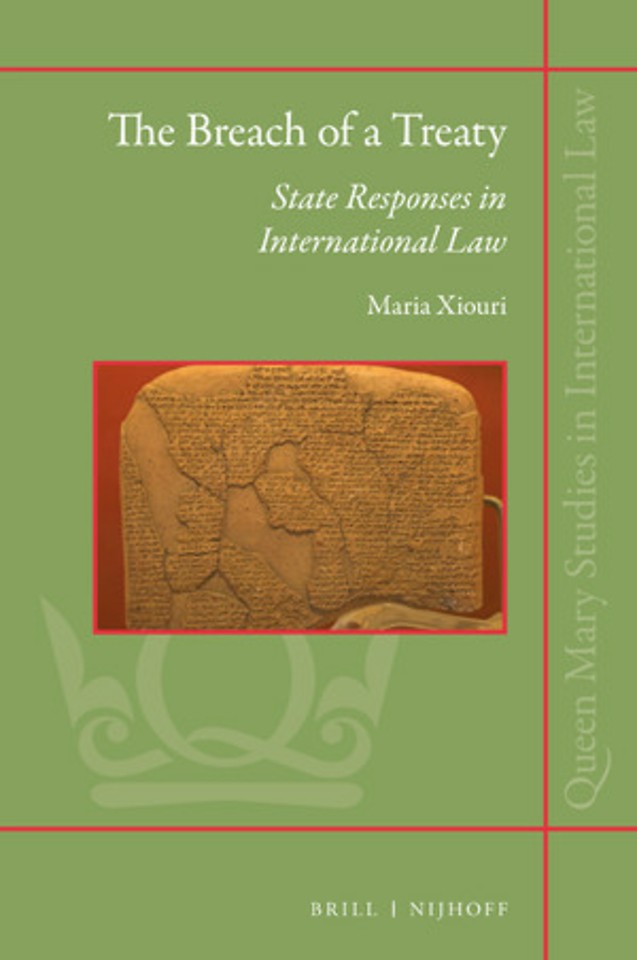 The Breach of a Treaty

In The Breach of a Treaty: State Responses in International Law, Maria Xiouri examines the relationship between responses to the breach of a treaty according to the law of treaties and the law of State responsibility, namely, between the termination of the treaty or the suspension of its operation and countermeasures.

Based on extensive analysis of State practice, the relevant legal instruments, international case law and literature, the book critically examines the concept of responses to the breach of a treaty, their legal regime and their operation in practice. It focuses on suspension of the operation of a treaty and countermeasures, challenging the prevailing view that there is a clear distinction between them, and argues that the former has been effectively superseded by the latter.

Appendix Information on the 2015 Questionnaire

The Breach of a Treaty