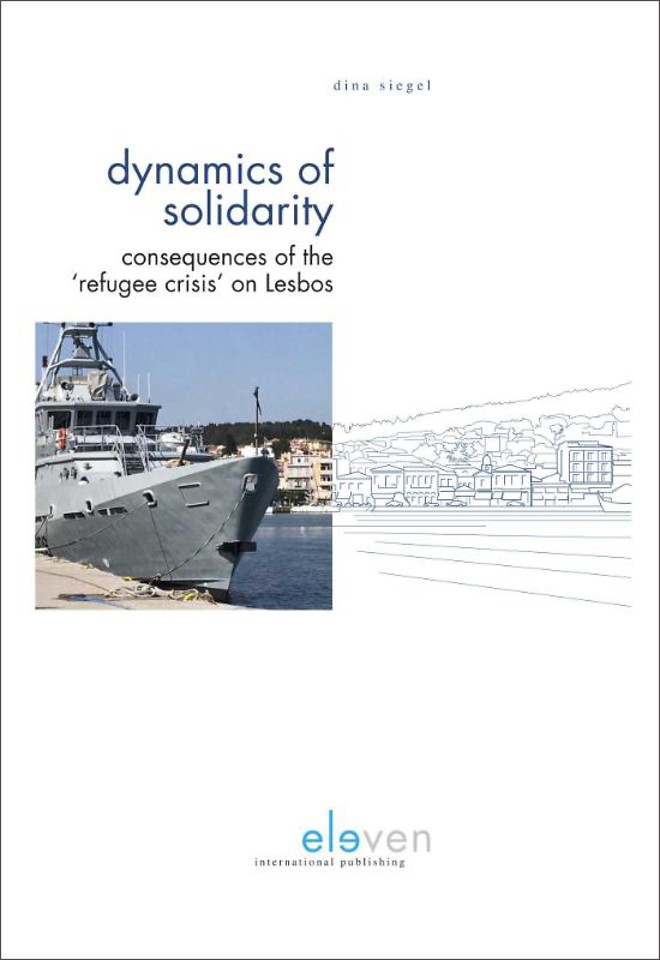 Consequences of the ‘refugee crisis’ on Lesbos

‘This study, carried out by an experienced and creative researcher, contains many surprising findings and enriches the existing literature on migration and social cohesion. The value of this book lies in its ability to reveal different realities: things are not always what they seem! ’ - Henk van de Bunt, Emeritus Professor of Criminology, Erasmus University Rotterdam. From 2015 to 2017, thousands of migrants fleeing war and poverty arrived on the shores of the Greek island of Lesbos. Now known as the ‘refugee crisis’, this historic event had a huge impact on the everyday lives of the local residents.

The people of Lesbos were left to deal with the newcomers, without support or adequate information from either local or EU authorities with regard to the scale and ‘urgency’ of the situation. Based on ethnographic research on Lesbos, including participant observation and interviews with a wide range of actors and stakeholders, this book provides an in-depth analysis of the role of NGOs, EU law enforcement, local authorities, businessmen, migrants and local residents in creating and perpetuating the ‘migration problem’. This study analyzes the dynamics of solidarity on the island.

The early days of the crisis were characterized by euphoria and a warm-hearted welcome that led to the islanders being nominated for the Nobel Peace Prize. Somewhere along the line, this initial enthusiasm turned into disappointment and indifference. What happened to solidarity on Lesbos? Is there anything left of it?