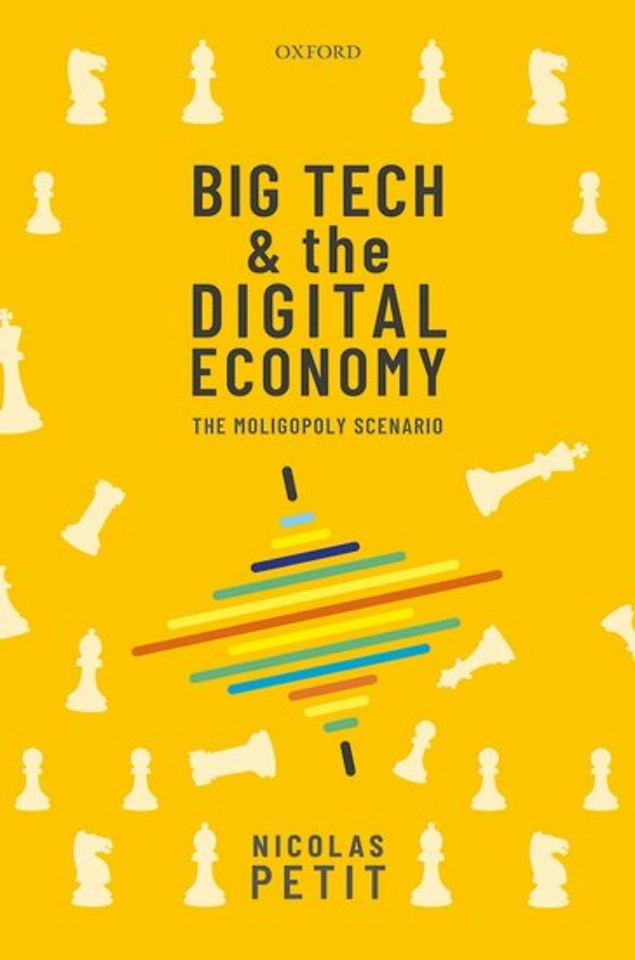 Big Tech and the Digital Economy

This book asks a simple question: are the tech giants monopolies? In the current environment of suspicion towards the major technology companies as a result of concerns about their power and influence, it has become commonplace to talk of Google, Facebook, Amazon, Apple, Microsoft, or Netflix as the modern day version of the 19th century trusts. In turn, the tech giants are vilified for a whole range of monopoly harms towards consumers, workers and even the democratic process. In the US and the EU, antitrust, and regulatory reform is on the way.

Using economics, business and management science as well legal reasoning, this book offers a new perspective on big tech. It builds a theory of "moligopoly". The theory advances that the tech giants, or at least some of them, coexist both as monopolies and oligopoly firms that compete against each other in an environment of substantial uncertainty and economic dynamism.

With this, the book assesses ongoing antitrust and regulatory policy efforts. It demonstrates that it is counterproductive to pursue policies that introduce more rivalry in moligopoly markets subject to technological discontinuities. And that non-economic harms like privacy violations, fake news, or hate speech are difficult issues that belong to the realm of regulation, not antimonopoly remediation.

Big Tech and the Digital Economy