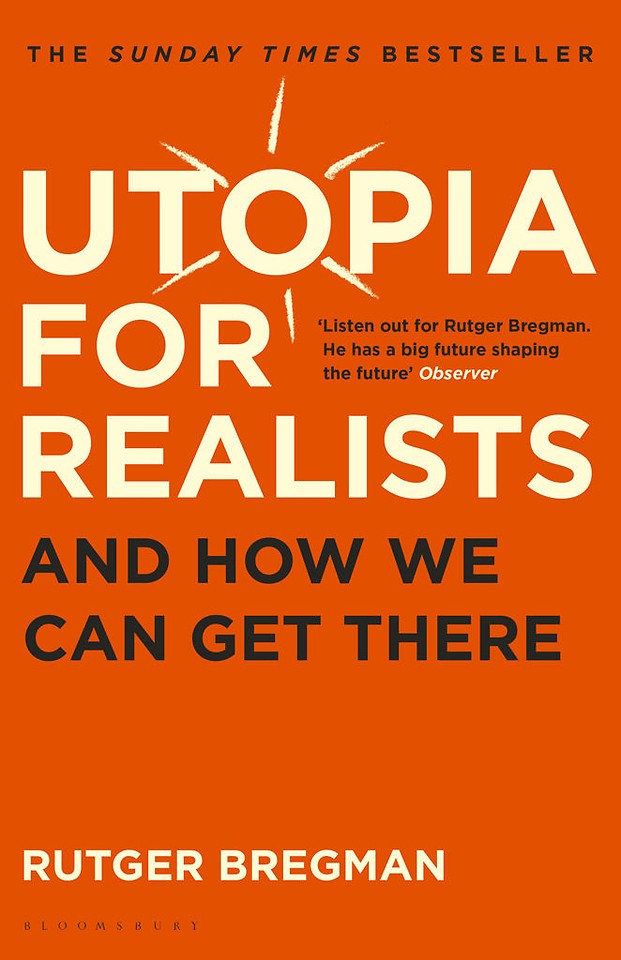 And How We Can Get There

'Listen out for Rutger Bregman. He has a big future shaping the future' - Observer
'The Dutch wunderkind of new ideas' - Guardian

In 'Utopia for Realists', Rutger Bregman shows that we can construct a society with visionary ideas that are, in fact, wholly implementable. Every milestone of civilisation - from the end of slavery to the beginning of democracy - was once considered a utopian fantasy.

New utopian ideas such as universal basic income and a fifteen-hour work week can become reality in our lifetime. From a Canadian city that once completely eradicated poverty, to Richard Nixon's near implementation of a basic income for millions of Americans, Bregman takes us on a journey through history, beyond the traditional left-right divides, as he introduces ideas whose time has come.

1. The return of Utopia
2. Why we should give free money to everyone
3. The end of poverty
4. The bizarre tale of president Nixon and his basic income bill
5. New figures for a new era
6. A fifteen-hour workweek
7. Why it doesn't pay to be a banker
8. Race against the machine
9. Beyond the gates of the Land of Plenty
10. How ideas change the world