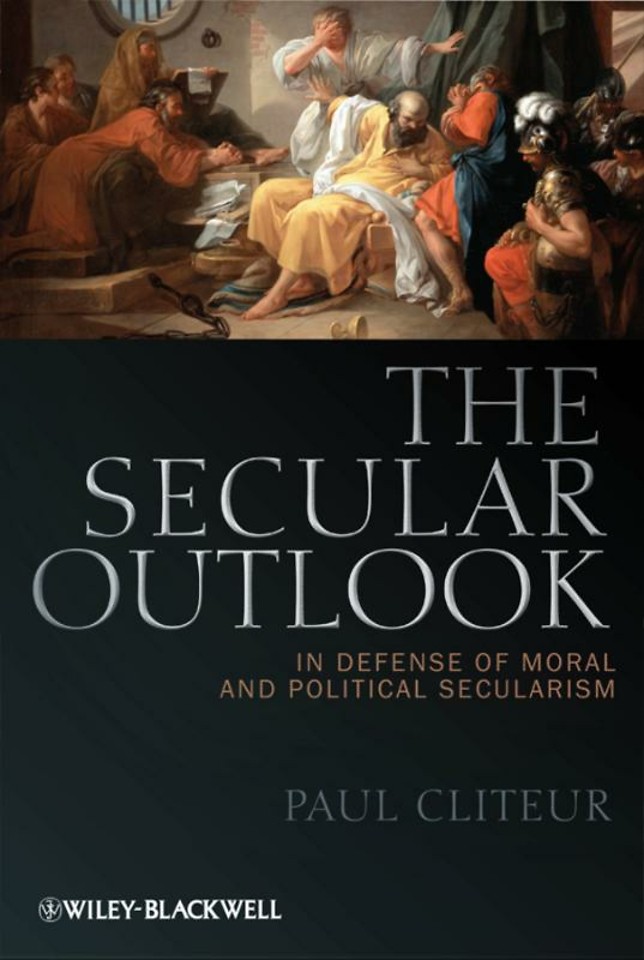 In Defense of Moral and Political Secularism

The Secular Outlook: In Defense of Moral and Political Secularism shows how people can live together and overcome the challenge of religious terrorism by adopting a "secular outlook" on life and politics.

- Shows how secularism can answer the problem of religious terrorism
- Provides new perspectives on how religious minorities can be integrated into liberal democracies
- Reveals how secularism has gained a new political and moral significance.
- Also examines such topics as atheism, religious criticism and free speech

2. Freethought I: Criticism of Religion.
Écrasez l Infâme .
Religion and Evil.
Religious Violence.
Father and Daughter.
How to Discover a Relationship between Religion and Violence.
Ramadan v. Hirsi Ali.
Religion per se .
Textual Relativism.
Can Translation Mitigate All Immoral Passages in Scripture?
Can Interpretation Mitigate All Immoral Passages in Scripture?
Why Are Moderates so Reluctant to Criticize Religion?
The Bible on Apostasy.
Biblical Terrorism: The Story of Phinehas.
Biblical Violence and Modern Legal Practice.
The Book of History.
Some Objections.

3. Freethought II: Freedom of Expression.
Mill on Liberty.
Khomeini v. Rushdie.
Fukuyama Giving Up on the Arab World.
The Limits of Free Speech.
The Deontological and Utilitarian Justifications for Free Speech.
Clifford on the Duty to Critique.
Freedom of Speech and Philosophers on the Index.
Intolerance not Restricted to Islam.
Giniewski v. France.
Freethought under Fire.
People Are not Being Insulted for Having a Religion.
Racism without Race.
Social Criticism not Identical with the Urge to Provoke.
Flemming Rose on Why He Published the Danish Cartoons.
The Theory of Evolution: Too Controversial to Defend?Is There Another Way to Discover the Truth than by Free Discussion?

4. Moral and Political Secularism.
Pope Benedict XVI on the Apostles Creed.
Who Are You to Tell Believers What to Believe?
What Judaism, Christendom, and Islam Have in Common: Theism.
Divine Command Theories.
Abraham and Isaac.
The Story of Abraham in the Qur an.
The Story of Jephtha.
Adherents of Divine Command Theory.
Command Ethics or Divine Command Ethics?
An Assessment of Divine Command Ethics.
Kierkegaard and Mill.
Kohlberg and Moral Education.
Religious and Secular Ethics.
Worship.
Kant s Struggle with Moral Autonomy and Free Speech.
Kant s Legacy in Nineteenth Century German Theology.
Schleiermacher as the Father of Modern Hermeneutics.
Armstrong s Plea for Liberal Interpretation.
A New Way to Look at the Sacredness of Scripture?
Classic Books and Sacred Books.
Violating the Integrity of the Text.
Is Hermeneutics the Only Way to Modernize Traditions?
Is Islam Secularization Resistant ?
Two Kinds of Reformers: Liberal Islam and Secular Islam.
Selected Reading.