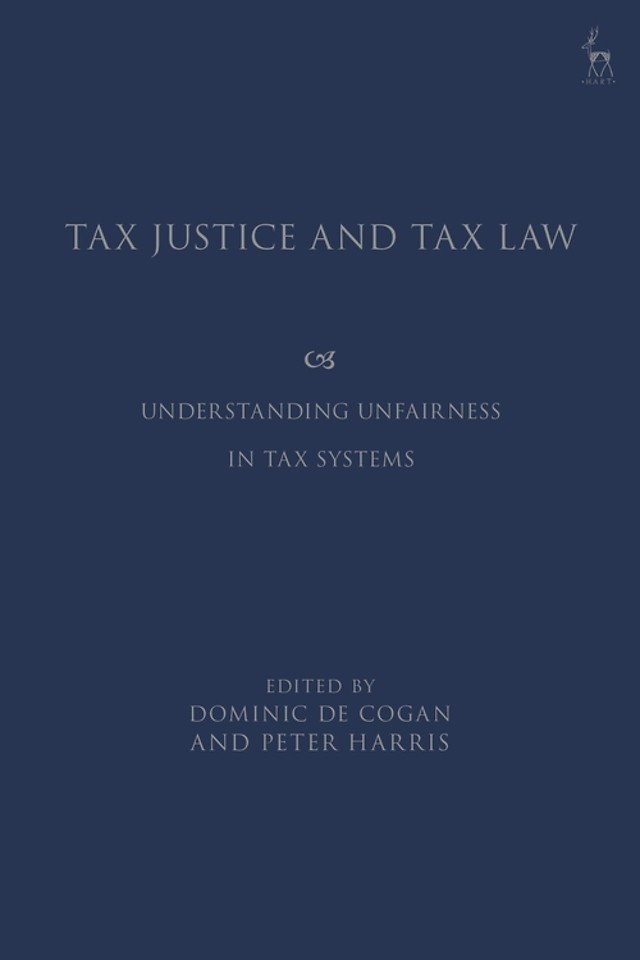 Most people would agree that tax systems ought to be 'just', and perhaps a great deal more just than they are at present. What is more difficult is to agree on what tax justice is.

This book considers a range of different approaches to, and ideas about the nature of tax justice and covers areas such as:
- imbalances in international tax arrangements that deprive developing countries of revenues from natural resources and allow wealthy taxpayers to use tax havens;
- protests against governments and large business;
- attempts to influence policy through more technical means such as the OECD's Base Erosion and Profits Shifting project;
- interpersonal matters, such as the ways in which tax systems disadvantage women and minorities;
- the application of wider philosophical or economic theories to tax systems.

The purpose of the book is not to iron out these underlying differences into a grand theory, but rather to gain a more precise understanding of how and why we disagree about tax justice. In doing so the editors are assisted by a stellar cast of contributors from four continents, with a wide variety of views and experiences but a common interest in this central question of how to agree and disagree about tax justice. This is, of course, not only an intellectual exercise but also a necessary precursor to achieving real-world change.

Peter Harris is Professor of Tax Law at the Law Faculty in the University of Cambridge.

PART I
CONCEPTIONS OF JUSTICE
2. A Principle of 'Natural Justice': Sir William Petty's Treatise of Taxes and Contributions and the 'Royal Absolutist' Case for Excise
Matthew Ward
3. Balancing Conflicting Conceptions of Justice in Taxation
Sonja Dusarduijn and Hans Gribnau
4. (Un)Fairness as an Irritant to the Legal System: Th e Case of Two Legislatures and More Multinational Enterprises
Emer Hunt