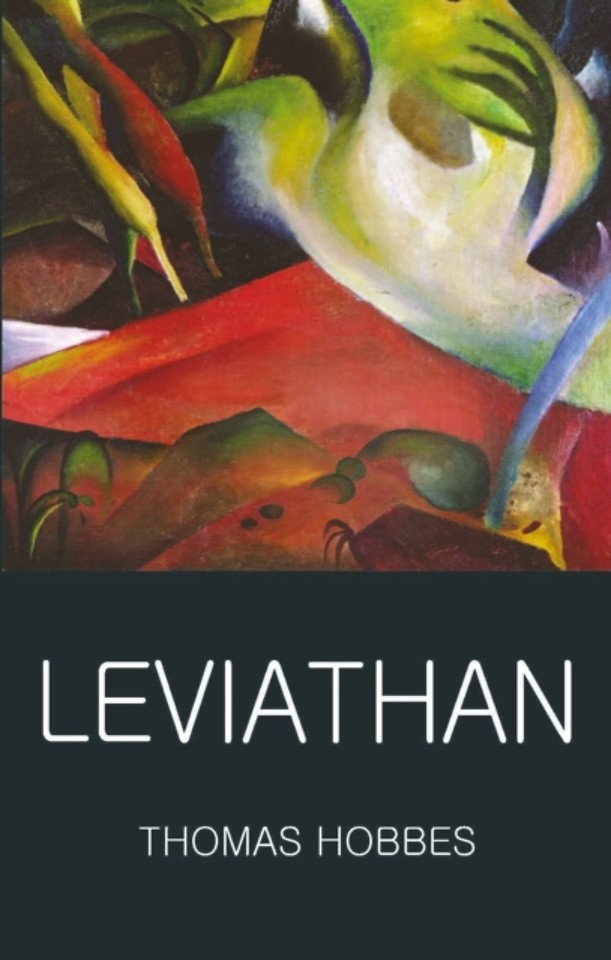 With an Introduction by Dr Richard Serjeantson, Trinity College, CambridgeSince its first publication in 1651, Thomas Hobbes's Leviathan has been recognised as one of the most compelling, and most controversial, works of political philosophy written in English. Forged in the crucible of the civil and religious warfare of the mid-seventeenth century, it proposes a political theory that combines an unequivocal commitment to natural human liberty with the conviction that the sovereign power of government must be exercised absolutely. Leviathan begins from some shockingly naturalistic starting-points: an analysis of human nature as being motivated by vain-glory and pride, and a vision of religion as simply the fear of invisible powers made up by the mind.

Yet from these deliberately unpromising elements, Hobbes constructs with unparalleled forcefulness an elaborate, systematic, and comprehensive account of how political society ought to be: ordered, law-bound, peaceful. In Leviathan, Hobbes presents us with a portrait of politics which depicts how a state that is made up of the unified body of all its citizens will be powerful, fruitful, protective of each of its members, and - above all - free from internal violence.