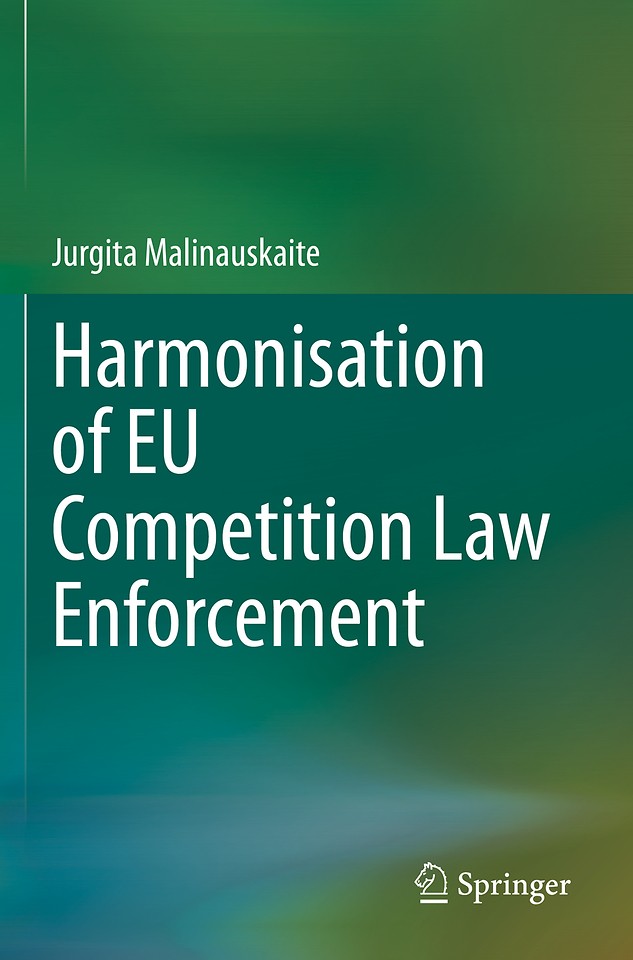 While employing a comparative law argument, the book, accordingly, analyses the need for harmonisation throughout the different stages of development of the EU’s competition law enforcement (save Merger control and State Aid), the underlying rationale, and the extent to which comparative studies have been undertaken to facilitate the harmonisation process from an historical perspective. It also covers the Directives, such as the Antitrust Damages Directive and the ECN+ Directive.

Investigating both public and private enforcement, it also examines the travaux préparatoires for the enforcement legislation in order to discover the drafters’ intent. The book addresses the European and the Member States’ perspectives, namely, the Central and Eastern European (CEE) countries, as harmonisation proceeds through dialogue and cooperation between the two levels. Lastly, it explores the extent to which harmonisation of the competition law enforcement framework has been accepted and implemented in the Member States’ legal systems, or has led to the fragmentation of the national systems of the CEE countries.

Development of EU Competition Law Enforcement from an Historical Perspective: A Call for Harmonisation from the EU

Harmonisation of Private Enforcement in the Central and Eastern European Countries