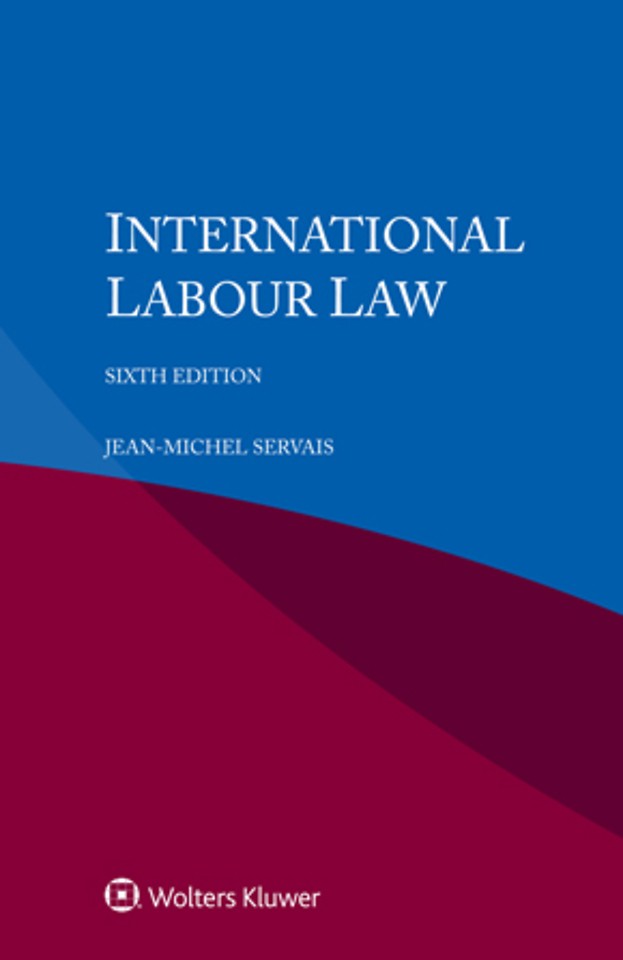 No one will deny that labour standards comprise a necessary framework for balanced economic and social development. Yet on a global level such balanced development has not occurred, despite the existence of a rigorous body of international labour law that has been active and growing for almost one hundred years. The implementation of this law devolves upon states; yet many states have failed to honour it. If we are to take serious steps toward a remedy for this situation, there is no better place to start than a thorough, well-researched survey and analysis of existing international labour law - its sources, its content, its historical development, and an informed consideration of the barriers to its full effectiveness.

This book is exactly such a resource. It provides in-depth interpretation of the crucial International Labour Organisation (ILO) instruments - Constitution, conventions, declarations, resolutions, and recommendations - as well as such other sources of law as the OECD Guidelines for Multinational Enterprises and various model and actual corporate codes of conduct. Among the substantive areas of labour law covered in this book are the following:
- the relationship between international labour law and economic competition
- standards on industrial relations
- collective bargaining and dispute settlement procedures
- protection of trade unions
- prohibitions on enforced and child labour
- promotion of equal opportunity and treatment
- time and rest provisions
- wage determination and protection
- occupational health and safety provisions
- special issues on non-standard forms of employment
- foreign and migrant workers
- social security provisions
- privacy protection

The presentation demonstrates that these rules and standards offer invaluable benchmarks to governments, judiciaries, employers, and trade unions. The book's combination of detailed commentary and an overarching social policy will make it especially valuable to legislators, human resources managers, employers´ organizations, trade unions, jurists, and academics concerned with the role of work in our globalized social system.

This sixth edition of the book by Jean-Michel Servais analyses the potential of those standards in a globalized world, and the necessary evolution. It examines the actual implementation of those rules in the national context, comparing different experiences. It integrates the latest instruments. It examines the most recent public debates on labour regulation (dealing with health and security at work, personal data, minimum wages, social security, strikes, precarious work, etc.), updates the bibliography and opens some perspectives for the future work of the global institutions.

Chapter 1. The Founding Principles of the ILO and Their Relevance Today
Chapter 2. The Social Clause Dilemma
Chapter 3. The Institutional Framework